When incidents attract massive attention after being reported in the news, public fury can take a while to die down. If companies are involved, chances are they will be tricked and harassed.

This was evident throughout the ongoing saga of the highly viral argument captured outside a clinic in Bukit Batok. An altercation between the Everhealth Family Clinic receptionist and a woman quickly spread like wildfire on social media.

Everhealth Medical and Family Clinic has since apologized for the incident, adding that it reprimanded its employee and furloughed her.

However, they also reported receiving an increased number of calls from Cranks asking for details about the incident. Following the harassment, the clinic reminded netizens that it had a zero-tolerance policy toward employee abuse.

On Wednesday April 20, the Everhealth Medical and Family Clinic revealed that its staff and doctor were suffering from “relentless blame”.

They urged the public to be aware of a government policy of zero tolerance towards abuse and harassment of healthcare workers since February 2021. According to the Ministry of Health, they would not hesitate to take appropriate action when such incidents would occur.

These calls often harassed them for details of the dispute, affecting their hours of operation.

Additionally, the clinic feared increased harassment of the receptionist due to her involvement in the incident.

Netizens also filed several negative reviews against the clinic, lowering its rating on Google Reviews to 1.5.

Ongoing investigation into an incident at the Bukit Batok clinic

The impact of the incident was not limited to the increased receipt of crank calls. 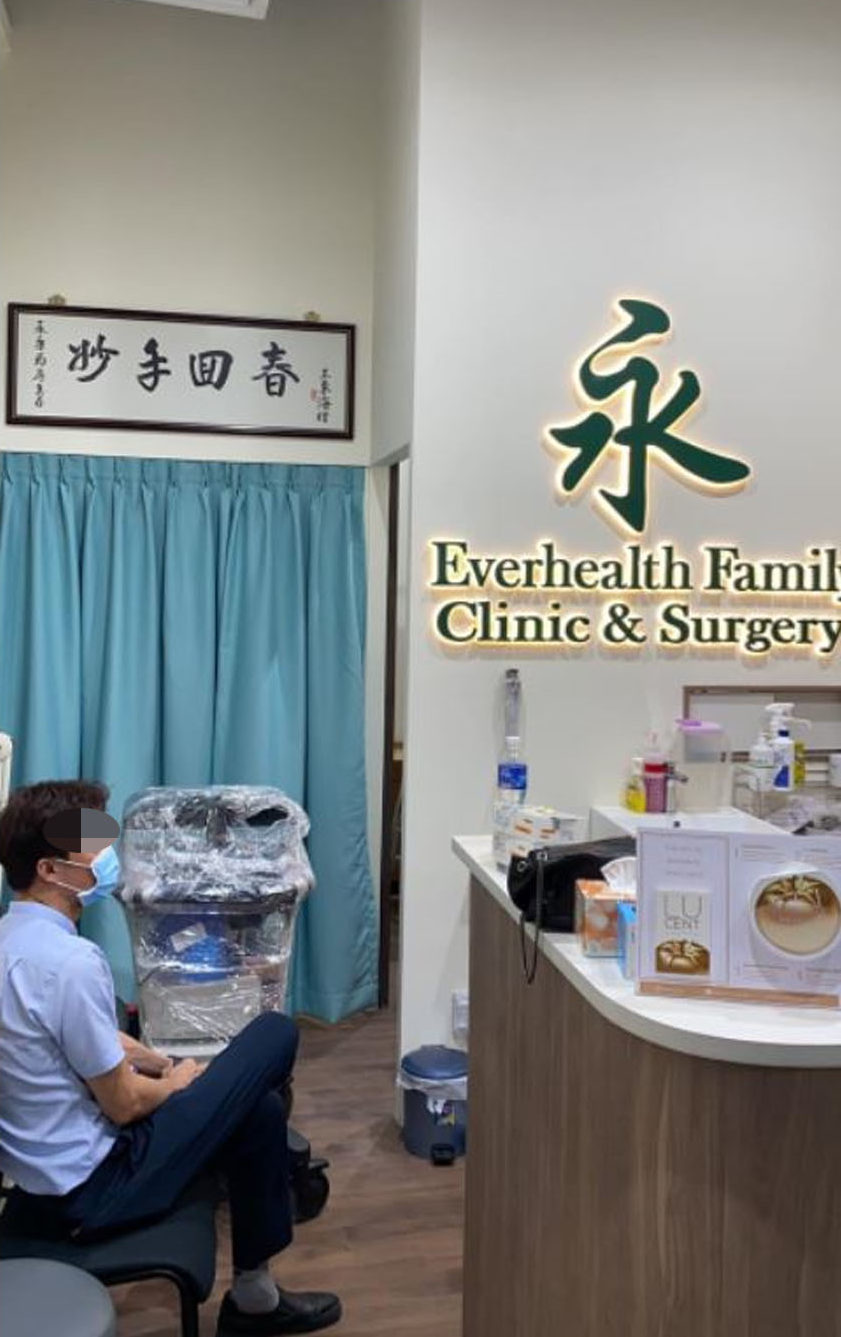 They were unable to confirm whether the clinic made all the reports.

The dispute at the clinic first came to public attention on Monday (April 18) through a video showing the receptionist kicking a pram and shouting at a woman.

Shortly after, another video appeared on Reddit, depicting another side to the incident.

In the clip, the woman harasses the receptionist before pushing the flyer on reception.

The incident has since become highly controversial. The clinic apologized for the incident and said the receptionist had been placed on leave.

It’s easy to get caught up in the emotions of the general controversy surrounding highly viral incidents. However, we must remember that the parties involved in the conflict may also want to move on.

An individual’s actions certainly do not reflect the company as a whole. The clinic does not deserve punishment for a single situation.

Hopefully this clinic and members of the public can move on soon after the incident.

PHOTOS: A sneak peek at the Mitchell Youth Baseball Clinic on Saturday morning hosted by the Minnesota Twins – Mitchell Republic

A cold and blustery morning greeted three Minnesota Twins representatives, Donny Geng, Kent Paulson and Joe Shallenberger, as they held the 61st annual free youth baseball and softball clinic at Cadwell Park on Saturday, May 21. The clinic teaches children ages 6-12 not only the basics, but also the joy and fun of baseball and […]

This article is part of a special issue of VB. Read the full series: AI and the future of healthcare Traditionally, when patients undergo a biopsy, their tissue or cell samples have been sent to a pathology lab, put on blocks, cut into sections, stained with a stain, and then analyzed under a microscope. Even […]

New Jersey, United States,- This dental clinics market The report includes an in-depth competitive analysis with the aim of estimating financial growth and maximizing the company’s profit potential. It helps in making reasonable investment decisions based on consumer needs. It also forecasts the overall growth of the market over the years 2022-2029. It displays objective […]